I didn’t discover the Reeperbahn until a day or two before we were scheduled to sail out of Hamburg. The Reeperbahn is a street in the St. Pauli district and is lined with Casinos, theatres, bars, discos and even sex clubs. The Beatles played several clubs in the Reeperbahn during their climb to fame. 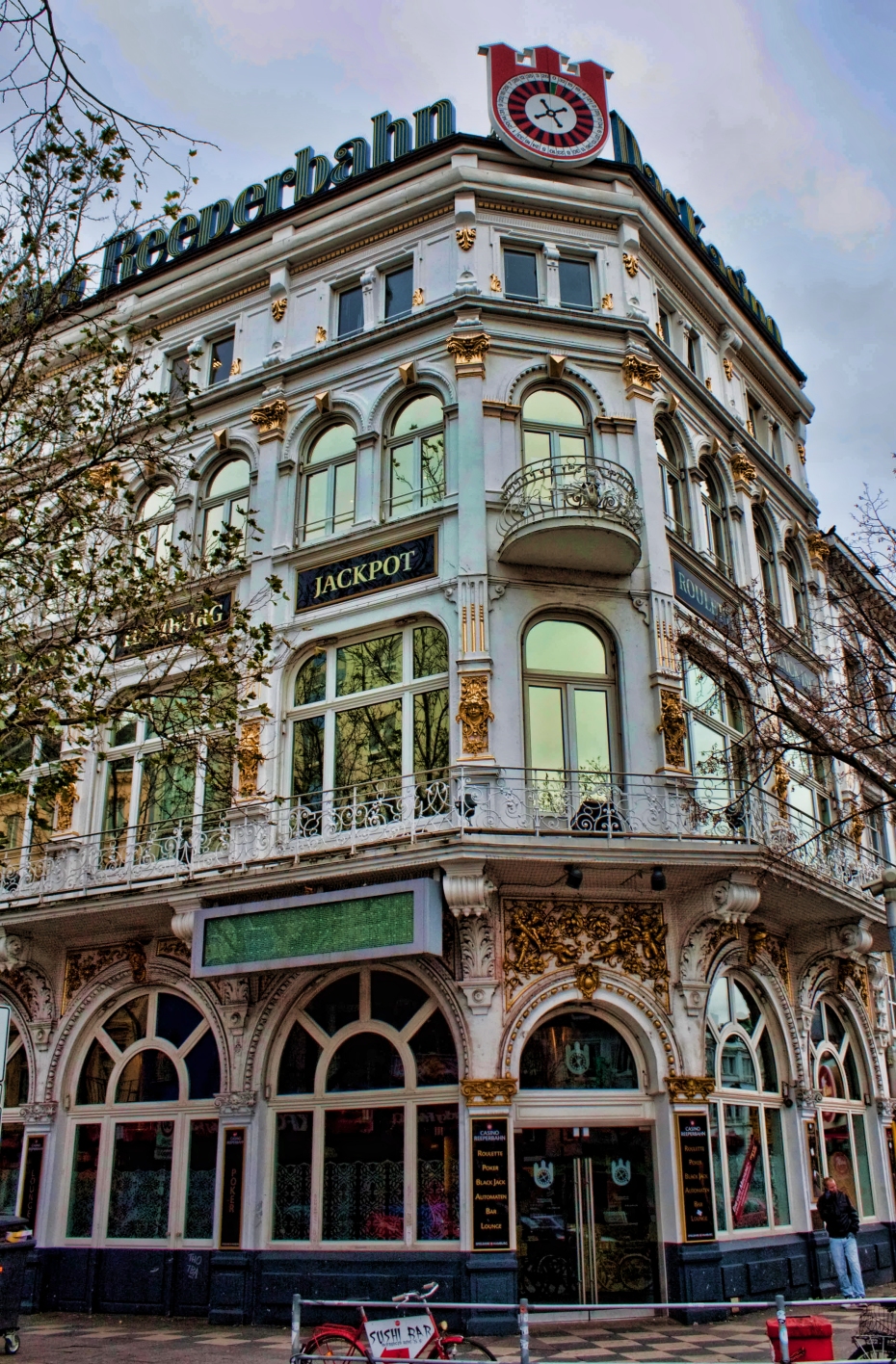 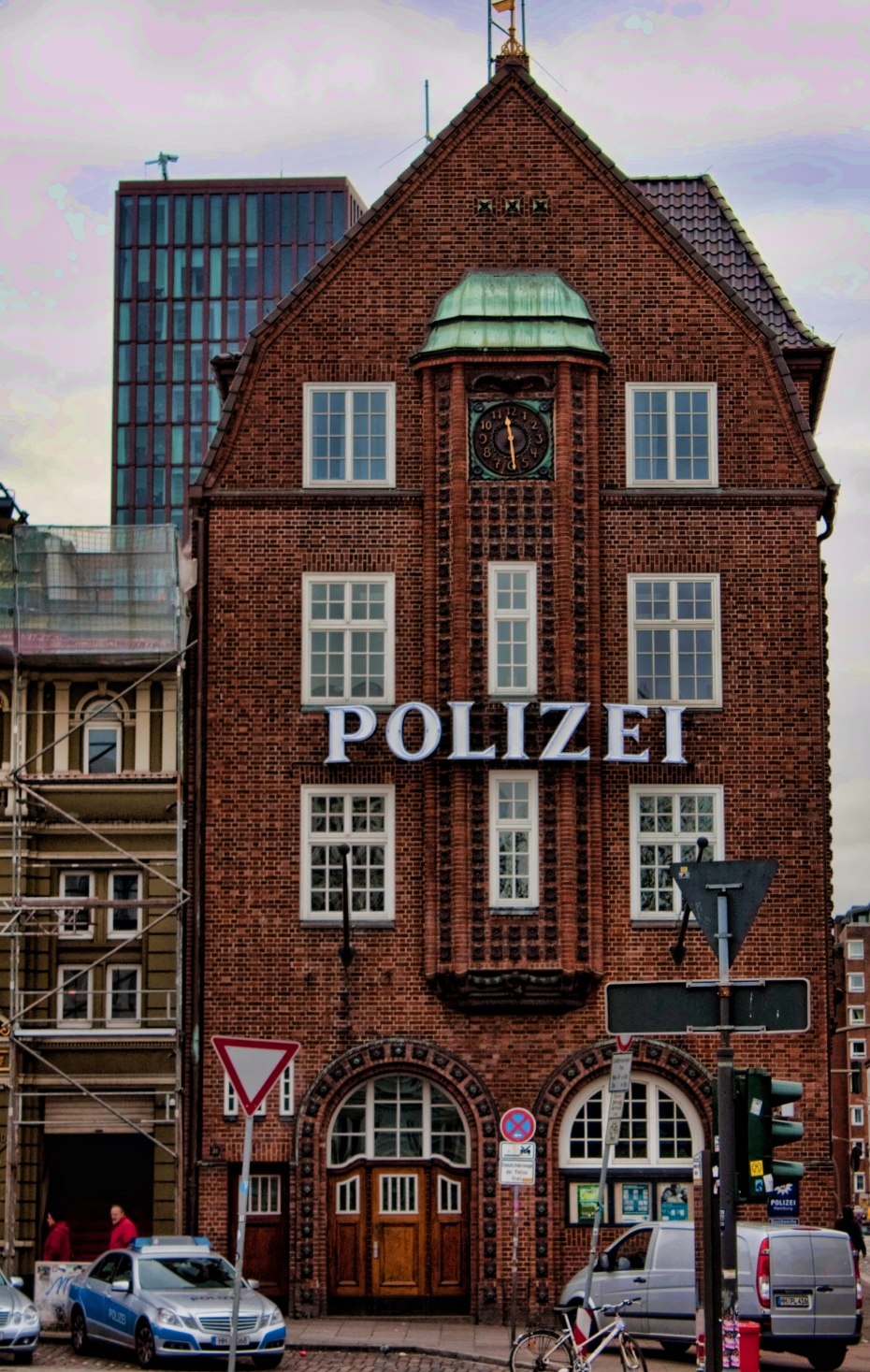 Police Station No. 15 is better as Davidwache. The building has been used as locations in German film and tv shows and Paul McCartney and Pete Best were held here on suspicion of Arson in 1960, when they set a condom on fire in a Reeperbahn club.

One thought on “The Magical Reeperbahn”